Revenue is less than 1/2 of Amazon. Revenue is only 35% of Microsoft's annual revenue. Google Cloud is ready to go desperately

The so-called speed of life and death is pressing, and the global cloud computing market has not left much time for Google. This makes Google Cloud have no time to take into account the slow-line investment in cloud computing projects, but directly opened the buy-buy-buy model to conquer the city. On July 9, Google announced that it would acquire Elastifile, a cloud storage service provider, soon. After the merger, Elastifile can provide more technical support for Google cloud computing. Elastifile will integrate with Google file storage services to support a wider range of computing and storage capabilities.

Hiring all the heroes to strengthen the marketing force, Qiu Ruian built a direct team

The above two acquisitions were all led by Thomas Kurian, the new CEO of Google Cloud Computing. But after Qiu Ruian arrived at Google, he was not only domineering buying, buying and buying, but also sharpening his knife to "personnel" in order to strengthen Google's cloud computing market through personnel management. 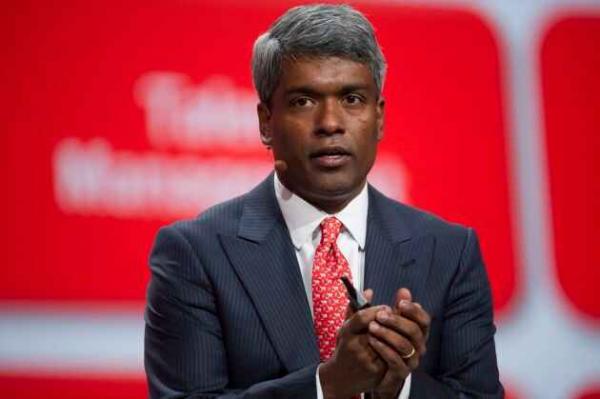 In addition, Qiu Ruian also expanded the scale of Google Cloud's professional services organization. This professional team is led by Vice President Jason Martin. He is the top VMware who followed VMware co-founder Ge Lin to enter Google Cloud Computing. One of the tubes.

People in the industry laughed and talked about Qiu Rui'an's vigorous and resolute style. Under his leadership, Google Cloud has changed a lot, business has increased, and the personnel structure has changed, but only one thing has not changed: Google Cloud is still ranked in the cloud computing market in Amazon and Microsoft. After that, it ranked fourth.

Today, the Google Cloud team can be described as a variety of heroes to help out, assembling the former executives of Oracle, SAP and VMware. I just don’t know whether the direct force led by Qiu Rui’an after taking office can quickly help Google Cloud achieve market share growth.

Postscript: Google Cloud wants to turn over quickly, is it easier said than done?

According to statistics from data agencies, in the first quarter of 2019, Google's share of the global cloud computing market was only 8%. In comparison, Microsoft's market share is 16%, twice that of Google, and Amazon AWS has a market share of 33%.

It is really difficult for Google Cloud to quickly expand its market share in the short term.